Houses for Sale in Kasoa

Just 5 minutes drive off the Kasoa Buduburam road is this 2 bedroom semi-detached house for sale It is loca... Read more

Just 5 minutes drive off the Kasoa Buduburam road is this 2 bedroom semi-detached house for sale It is loca... Read more

The place is called Francisca Bay and is situated at Gomoa Fetteh Kasoa, just one hour drive from Kotoka Inter... Read more

A lovely 2 bedroom investment home located in Kryspol City, Kasoa. The property is in a well developed, gated ... Read more

If you are looking for an affordable house to buy in Kasoa then call us now for this beautiful and spacious ho... Read more

2 bedroom bedroom house with 1 bathroom, living area and kitchen, on a half plot of land for sale at Kasoa.... Read more

What you need to know about Kasoa 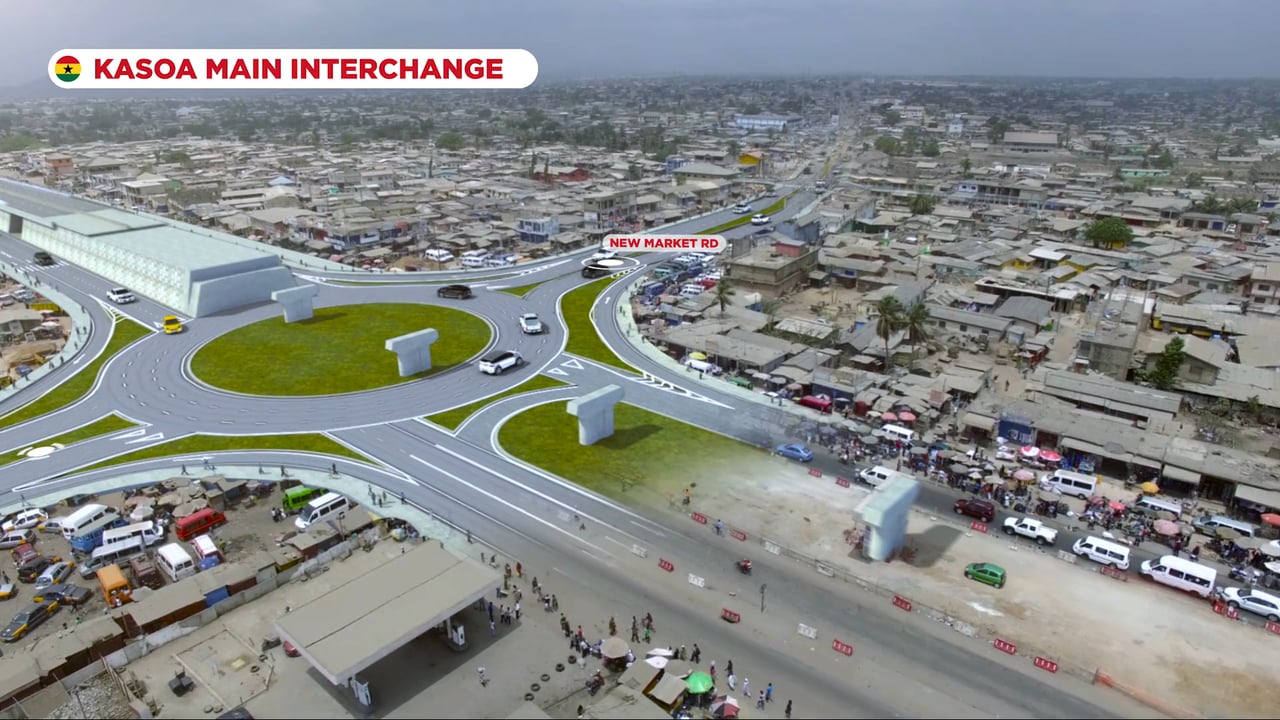 Kasoa is home to a standout amongst the most unmistakable markets in the Awutu-Senya locale. Agro-prepared items are famous things at these business sectors. One of these items is cassava that is prepared into prominent nourishment things called 'agbelima' and 'gari'.

Agribusiness and business related with farming are one of the main financial exercises for Kasoa's working populace.

Cultivating and angling are extremely famous in the swamps close to the drift. In 2013, development of an Abattoira butcher house was started with a specific end goal to empower Kasoa to give more sustenance to its quickly developing populace.

Because of the developing requirement for peri-urban transport, private undertakings have been created as exclusive "trotro" and shared cabs which give transportation to travellers, products, and creatures.

Kasoa's market is the primary provincial market.The showcase is reliably stuffed and it is regularly troublesome for new merchants to have the capacity to offer their merchandise at the market since the greater part of the slows down are involved. In 1991 the plans for another market in Kasoa were set up and the plot of land where the market was to be assembled was acquired.

Notwithstanding, because of an absence of financing, development couldn't start until ten years after the fact. Development of the new market started in 2001, amid President J.A. Kufuor's organization, after assets were given by NGOs and the collaboration of the Awutu Senya East Municipal Assembly.

In January 2013, the market was made strides. Through the consolidated endeavours of the Awutu Senya Municipal Assembly and the Kasoa Traders Association, new slows down were worked for brokers at the market.

Transportation is a noteworthy issue that numerous people from Kasoa and neighbouring territories must face keeping in mind the end goal to have the capacity to take an interest in the commercial centre.

Many must conquer the impediments of overwhelming movement, poor street conditions, and additionally excessively expensive open transportation, keeping in mind the end goal to get to the market.

The individuals who confront these issues might be at a monetary inconvenience when questionable transport brings about the late landing to the market. Once a vendor has arrived late, customers may have just obtained noteworthy measures of products from merchants who were not influenced by the inconsistent transportation and could be at the market on time.

An investigation directed in Kasoa studied 305 miniaturized scale and little scale undertakings and uncovered that 77.78% of the entrepreneurs had no learning about money administration techniques.

The investigation contended this is a pointer of the requirement for legitimate preparing of entrepreneurs in the domain of trade administration out request to start limit building.

Another study directed in the Kasoa showcase, albeit concerned generally with the oil deals part, uncovered various issues confront by people whose vocations rely upon deals in the market.

One issue that the examination uncovered was trouble with cleanly putting away merchandise and shielding them from ruining.

The study showed that 59% of the salespersons had no instruction and utilized an assortment of procedures (both powerful and inadequate) for saving their merchandise. 90% improperly put away their products, which were presented to an excessive sun and additionally conceivably sullied by unhygienic capacity practices, for example, putting away merchandise in messy holders.

The interviewee's most noteworthy concerns were low-benefits, insecure request, inconsistent rivalry, the inaccessibility of space and the absence of assets to extend their business

Interest for some products move occasionally. For instance, oil deals spike amid the seasons where angle are abundant in light of the fact that conventional fish processors buy oil from the market for searing fish.

Questionable deals rivalry is an extensive issue for merchants who offer products that can be acquired from huge makers at a lower cost.

Besides, 80% of merchants detailed that they required help in the zone of finance with a specific end goal to grow their organizations.

Buying a house in Kasoa is not a bad idea! This area is just outside of Accra and borderline Central region. Houses for sale in Kasoa are very reasonably priced as the area is considered developing and is characterised by heavy traffic.This neighbourhood is off the N1 highway though, and close to the West Hills Mall. There are a number of estate communities as well as vast land for sale in Kasoa. If you are looking for Kasoa property for sale or to buy a house in Kasoa, we can help you with your real estate search so you can find your dream home.

meQasa has more houses for sale in Kasoa for you to browse.

To view number, first enter your contact info (Do this once only). If you are unable to reach the owner/broker, then they can reach you.

Congrats! You have earned a 10% discount on your next purchase of appliances from Electroland Ghana Limited

Get 10% off selected products at selected Electroland stores with this voucher. Want to upgrade that to 20%? Learn more

In partnership with Meqasa Limited, Electroland Ghana Limited, home of electronics and appliances, is giving property seekers a voucher for 10% discount on all items purchased at selected Electroland stores. Visit Electroland website.

You can redeem this voucher at the following Electroland stores.

If you go on to purchase a property using your meQasa agent, you can upgrade to a 20% discount. Simply present a copy of your meQasa agent's receipt of commission along with your voucher at the Electroland store.

The discount is valid for one sale and applies to any total value . 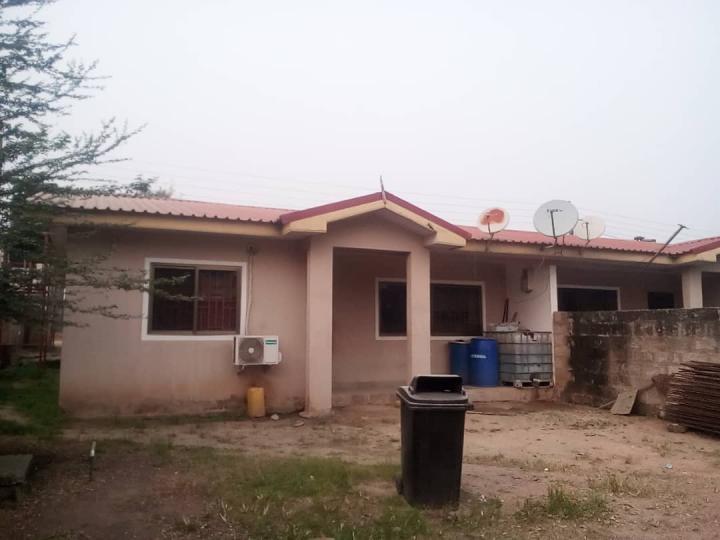